Dolphins join Wavedancer for the cruise back to Port!

A day in the life of Wilson, Pontoon Caretaker

Four of the craziest fish on the Great Barrier Reef 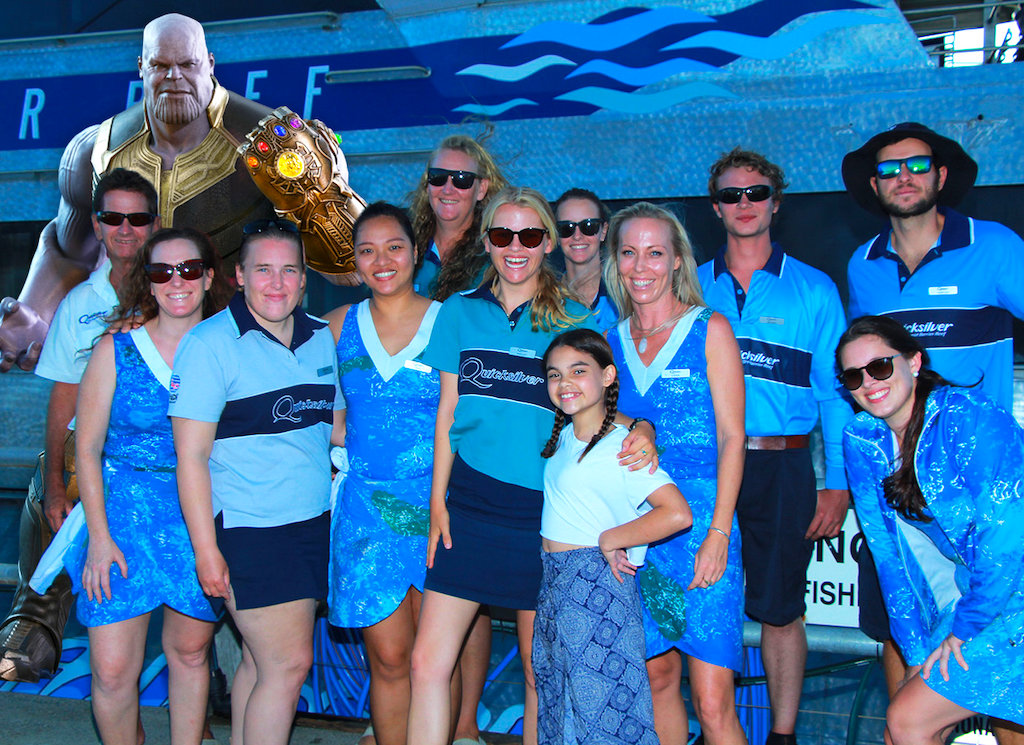 It was an absolute blast hosting the extremely talented Ariana Greenblatt and her team on board yesterday. Arianna is a scene-stealing pocket powerhouse who most recently appeared as the younger version of Thanos’ adopted daughter, Gamora, in the blockbuster hit Avengers: Infinity War (and will reprise the role in Avengers: End Game).

We hope you guys had a great time, and we can’t wait to see what you do next Arianna!