Dreaming of a Green Christmas

10 awesome reef critters and where to find them

Ten things you might not know about the Great Barrier Reef 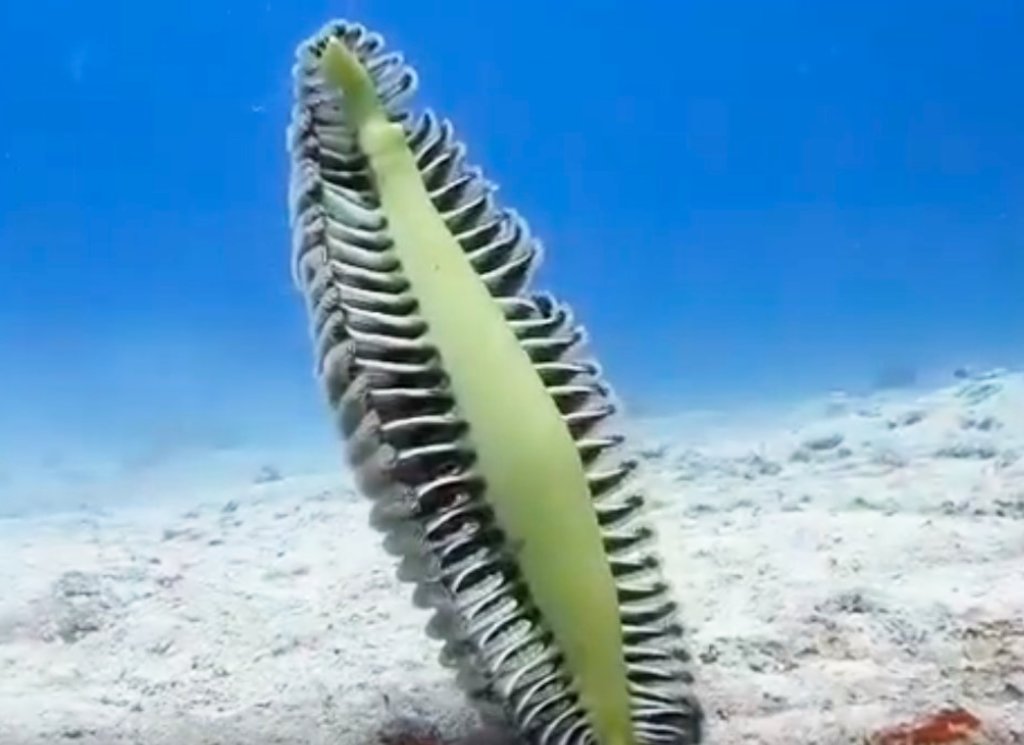 One of the more interesting sea critters you might find exploring the Great Barrier Reef is the Sea Pen. The Sea Pen is a colonial marine cnidarian and falls into the same family as coral, sea anemones and jellyfish (along with more than 11,000 other sea critters). They are most closely grouped to octocorals, also known as soft corals.

Found worldwide in tropical waters, the sea pen prefers to inhabit water deeper than 10m, where they often anchor to the seabed. They are able to relocate and anchor to different locations depending on currents, ensuring the best possible flow of plankton to feed on.

Structurally, the Sea Pen is interesting. They are a colonial animal covered in polyps, with each polyp having 8 tentacles. Each polyp has a different set of functions from water intake to feeding and importantly, reproduction. The exposed portion of the Sea Pen can grow up to 2m in some species and current estimates put the lifespan at more than 100 years!

Video thanks to Shane 'Sharky' Down and shot on Silversonic.