A day in the life of Wilson, Pontoon Caretaker

Under the waves with Scubadoo!

In 2019 we are celebrating 40 years of all things Quicksilver! It was from Port Douglas back in 1979 that Quicksilver started with a single vessel operating the first commercial cruise to the Low Isles. Just a few years later in 1983, we pioneered Australia’s first true Outer Barrier Reef cruise, travelling to the ribbon reefs at the outer edge of the Continental Shelf.

Today, the Quicksilver Group is a highly sophisticated company with an exceptional range of multi-award-winning Great Barrier Reef experiences. Across our operations stretching from Port Douglas, Cairns and over to Green Island, 650 staff are now part of the Quicky Group family.

Over the years, we’ve been privileged to share our beautiful environment with millions of visitors from across the globe, proudly creating ambassadors for future conservation. We’ve been honoured to host world leaders and famous actors and had a whole lot of fun along the way! It’s very difficult to narrow down, but here’s a Top Ten countdown to some memorable moments and milestones over the past four decades! 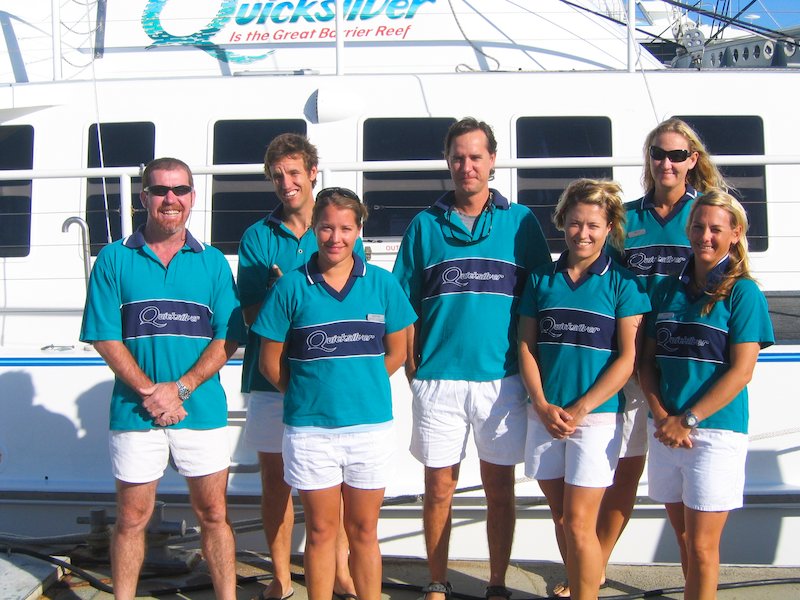 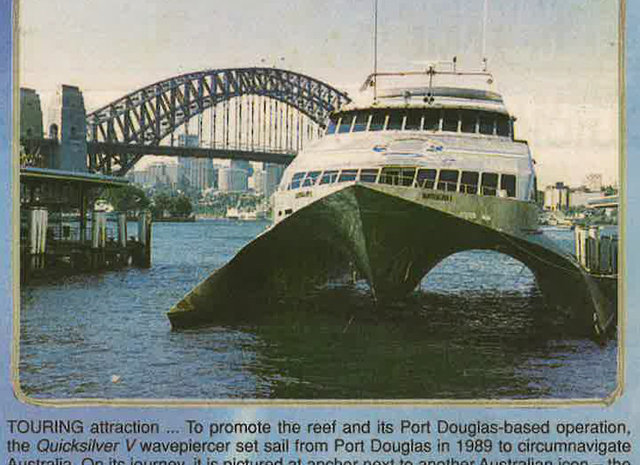 EIGHT.  In a world first, we had the honour of taking the Olympic Torch with its flame alight underwater at Agincourt Reef in the lead up to the 2000 Sydney Olympic Games. With months of precision planning, it went off without a hitch as the world watched on! 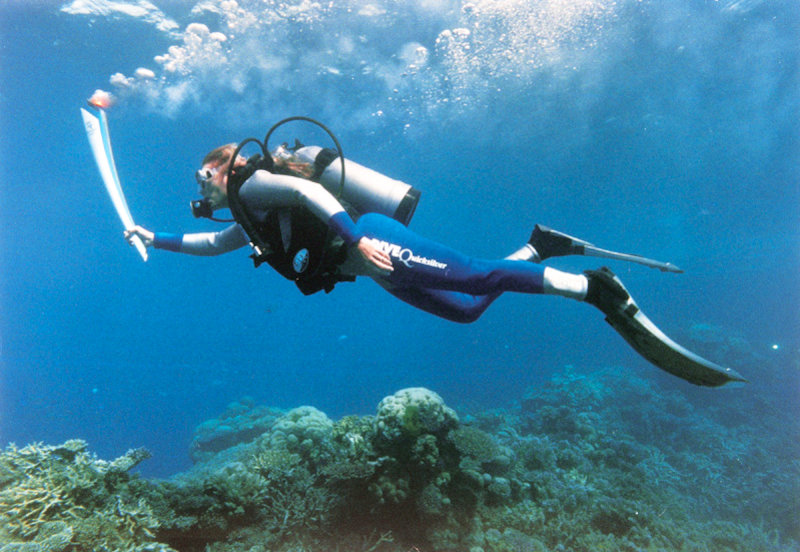 SEVEN.  More world firsts were to follow in 2012 taking the famed Melbourne Cup and in 2018 the Commonwealth Games Queen’s Baton Relay underwater on the Great Barrier Reef. Call us the underwater event specialists! 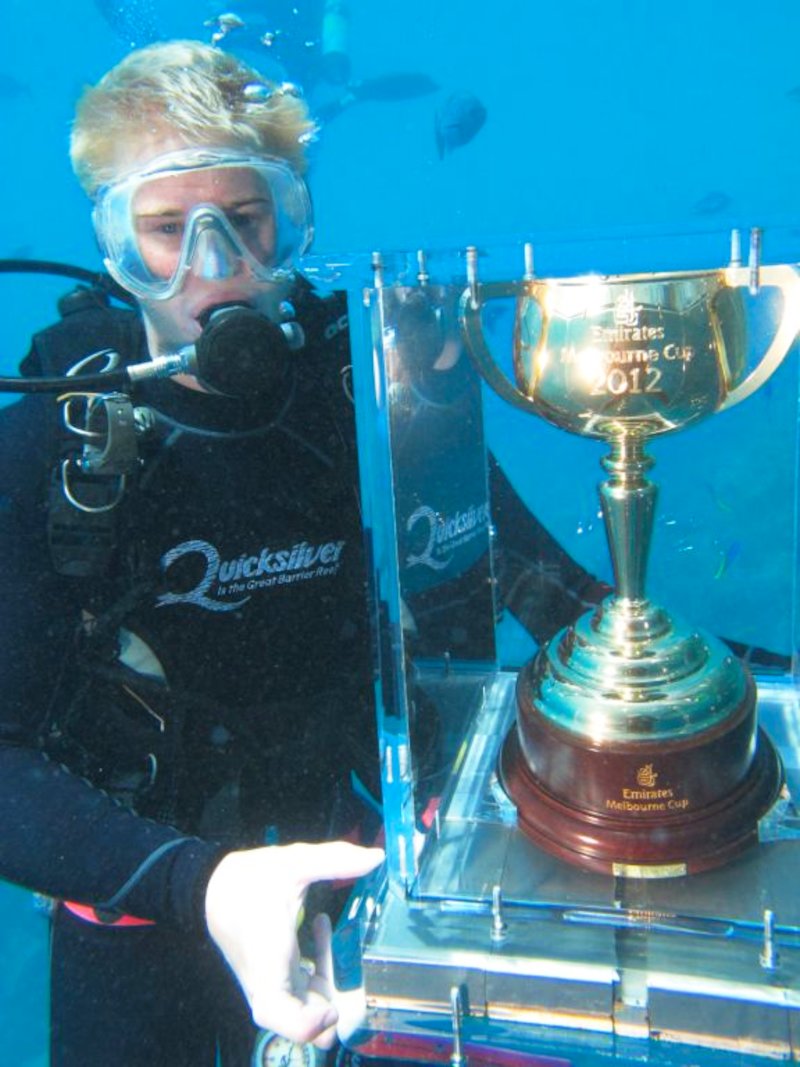 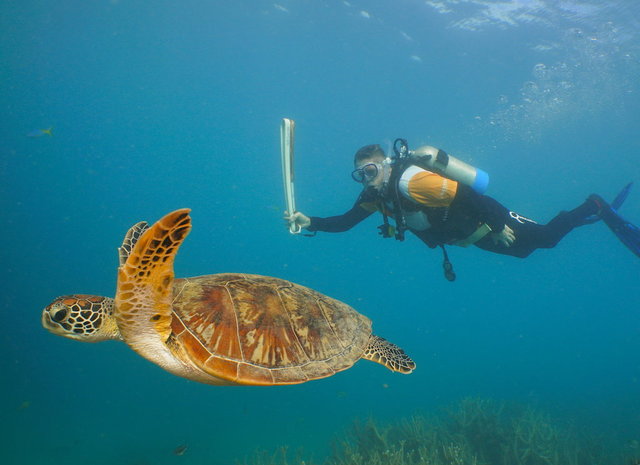 SIX.  Investing in the next generation. A very special initiative started in 2011, the Quicksilver Scholarship Program which is dedicated to assisting children of employees to follow their dreams with tertiary education opportunities. 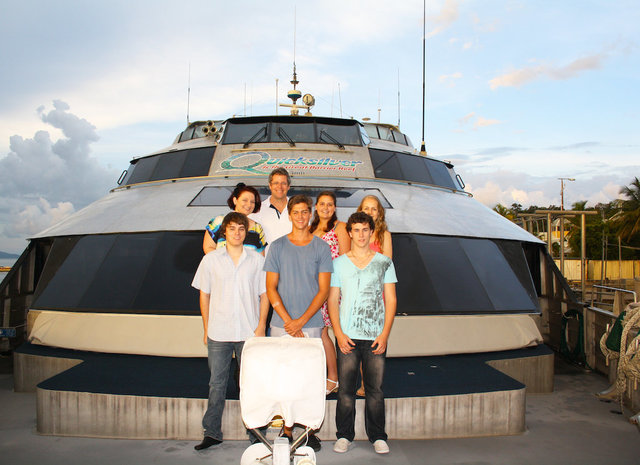 FIVE. What a treat for Quicky crew to show legendary Scottish comedian Billy Connolly Agincourt Reef in 2011. It was not long after Cyclone Yasi and he was blown away (pardon the pun!) with the beauty, resilience and magnitude of the wondrous Great Barrier Reef. 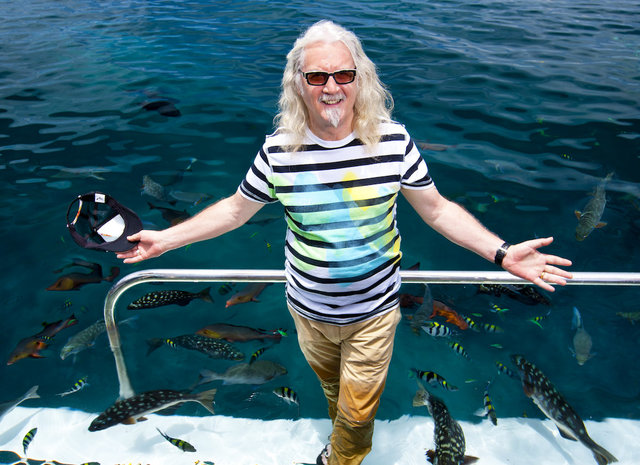 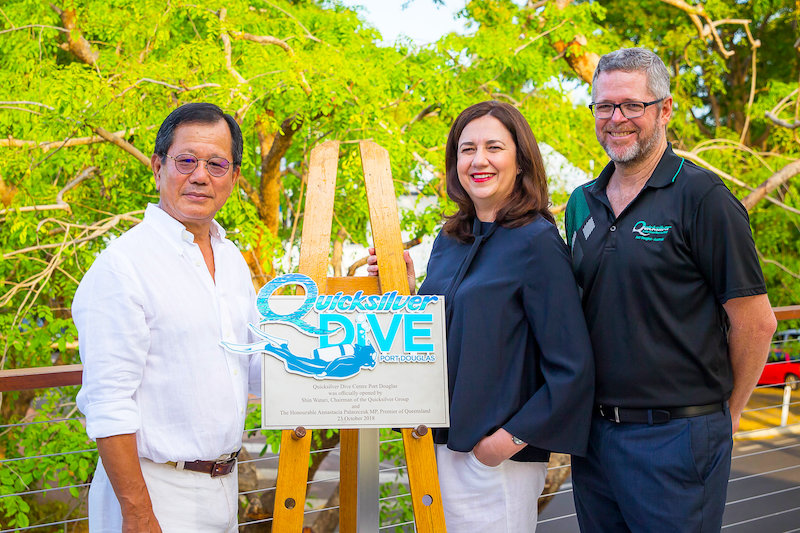 THREE.   Former US President Bill Clinton travelled with Quicksilver to experience the Great Barrier Reef in 1996. Following this visit, President Clinton delivered a major environmental statement calling for international cooperation to combat ozone-layer depletion and greenhouse gas emissions. “I call upon the community of nations to agree to legally binding commitments to fight climate change. We must preserve the natural resources that God has given us.” 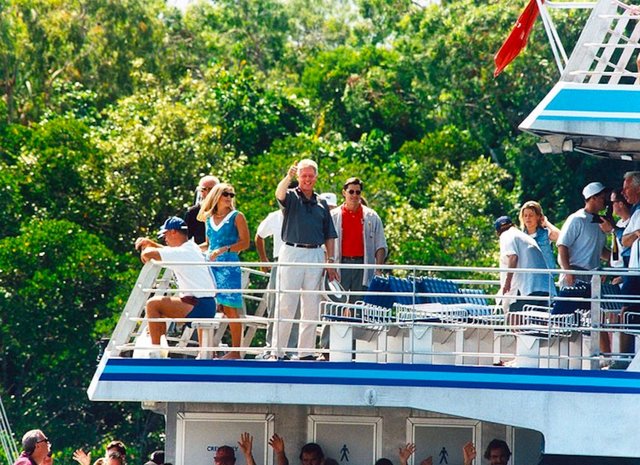 TWO. 2005! Acquisition of Pro Dive Cairns, Great Adventures and Green Island Resort, and the launch of the Silver Series dive and snorkel brand. Now that was a year! 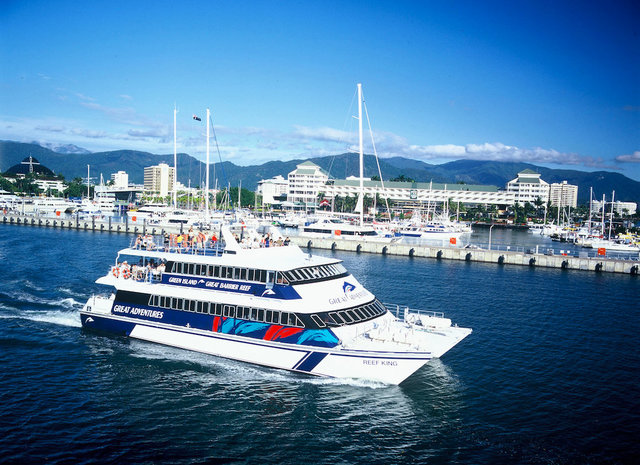 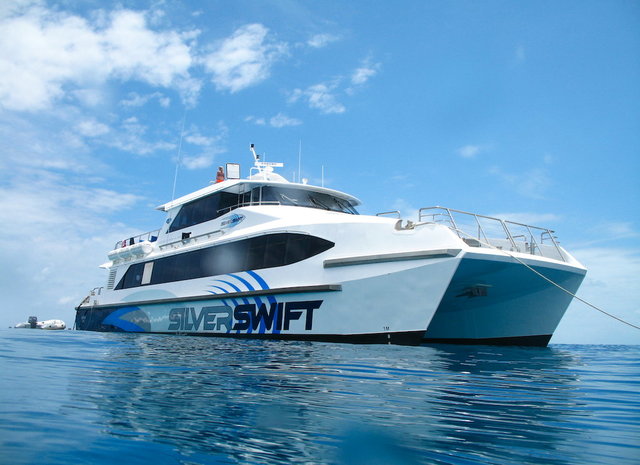 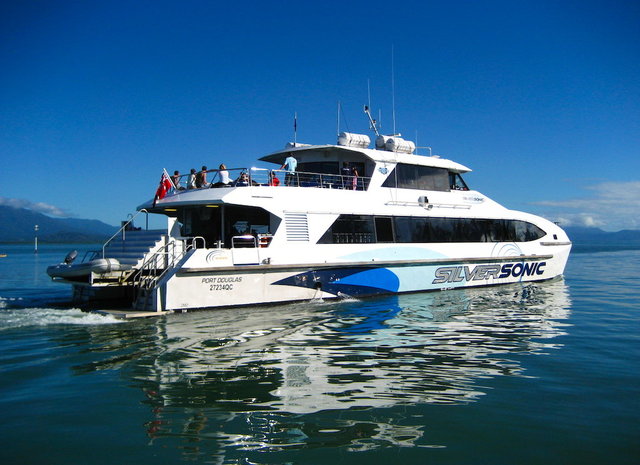 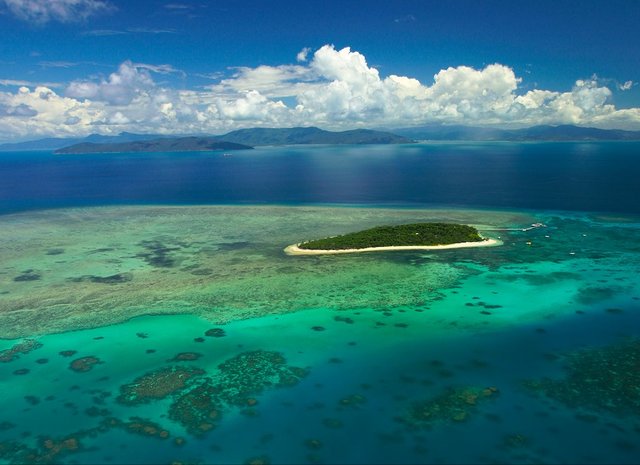 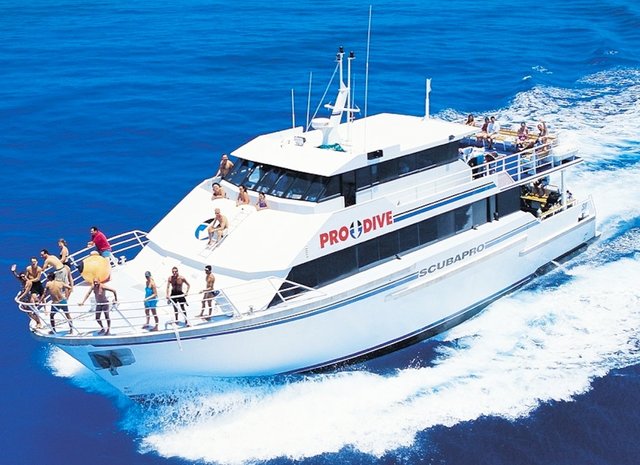 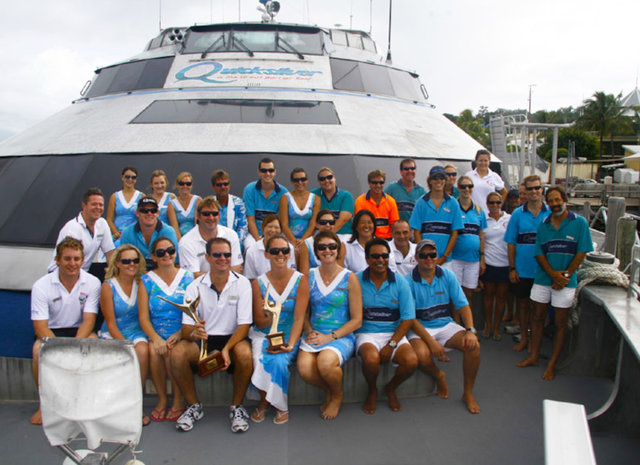 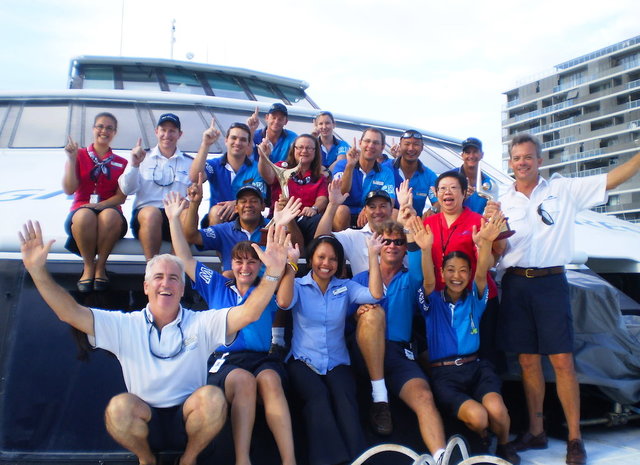 Here's to being Forty and Fabulous!